Birmingham, AL garage-punk pop upstarts Dree Leer will release their debut studio album this spring entitled Throw Hands. The album will be released on April 30th through Bettamax Records. Since they initially announced the album’s imminent release back in February they’ve released a couple of new singles for consideration, the most recent being a new video for a track called “Want It All”, which can be seen in the playlist below.

Dree Leer is guitarist/vocalist Jackie Lo, Mandy Graffeo on bass and Mikey D behind the drums. Their first release, a self-titled 7″, came out in December of 2018, which had two tracks–“I Won’t Go” and “Burning White”, respectively. Bringing it up to spring of 2021, Dree Leer is coming back with a full-length debut album and a more honed sound that’s got clear direction, potential, and promise. They’ve got a loose, raw presence that recalls the likes of the Breeders, the Melvins, Veruca Salt, Nirvana, Babes in Toyland, etc. There’s a lot of sound happening with a big, thick wall of guitar built on a sturdy foundation of hard-hitting rhythms and low end.

Dree Leer’s music forges its own path by injecting its songs with relevant social commentary and themes of women empowerment. “Dree Leer was one of my online names going back to ’95,” Lo explained. “‘Leer’ means a look or a gaze and ‘Dree’ is a word that means ‘to endure something unwanted or painful.’ It speaks to what women have to endure on a regular basis. A lot of the songs are pro women having a voice and speaking out and being strong and powerful.”

In addition to bringing light to issues felt by women in the 21st century, Dree Leer’s studio album and live shows work to obliterate the novelty of the “girl in a band” cliché that can plague female-fronted or female-centric acts. “I can speak my mind and play loud music. I want to be loud and not be quiet about it. It’s important for me to be a woman on stage playing guitar and singing and the music to be loud with lots of crunch and lots of fuzz and all those beautiful things that I’ve loved for so many years. I look out into the audience and I see young girls and I see them excited. I don’t want it to be weird that there’s a girl playing loud music.”

You can pre-order Throw Hands by clicking here. 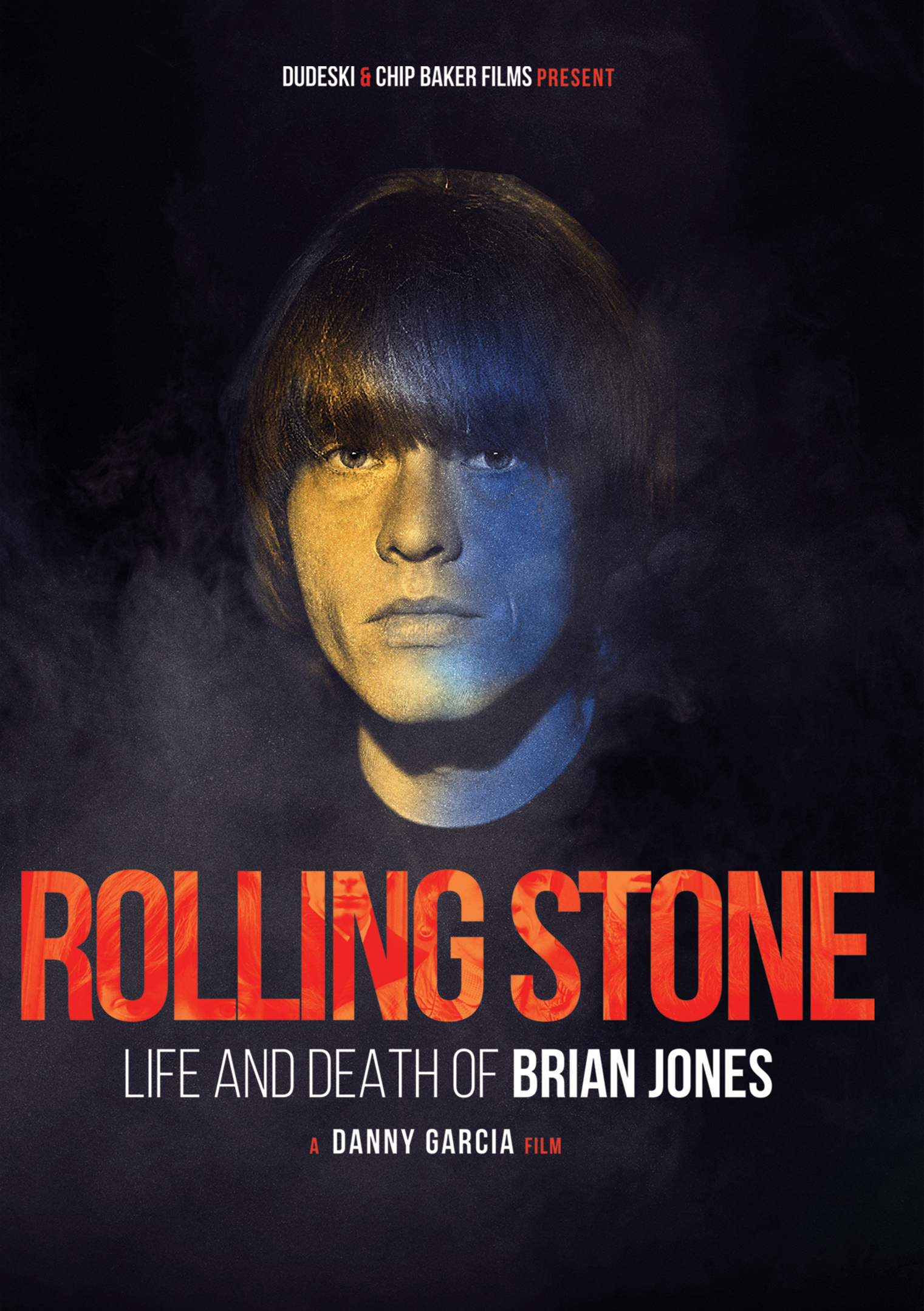